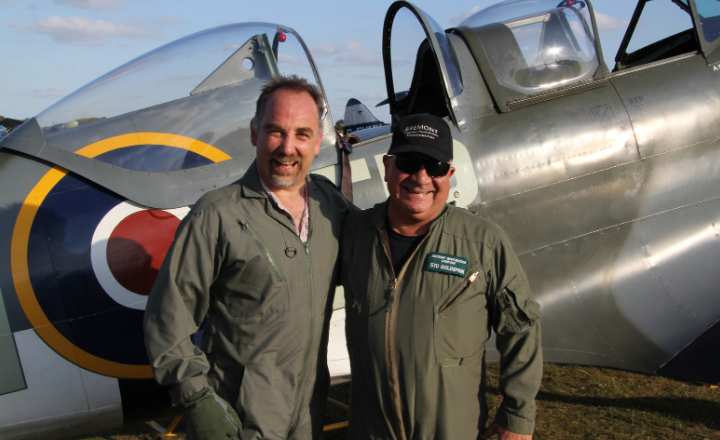 Richard Parker, Senior Project Manager for Imtech Engineering Services North, won the grand prize of a flight in a Spitfire as part of the Building Partnerships, Supporting Innovation media campaign. 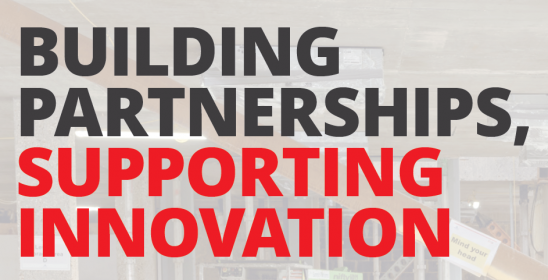 The campaign focussed on promoting the Dominator Peak Pro and the Technical Advisory Service which ensures full customer support during and after installation.

As well as the ‘once in a lifetime’ Spitfire flight, Richard was invited to tour the Crane Fluid Systems assembly plant in Hitchin to see how PICVs are assembled and tested. 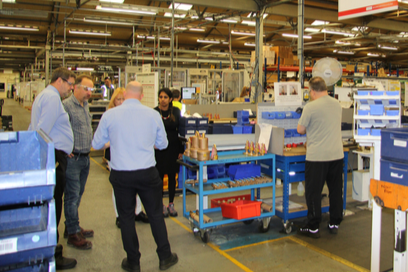 He had this to say about the experience,-

“What a surprise to win a competition and the best being a flight in a spitfire!”

Richard continued, “As part of my career in the construction industry I have used Crane Fluid Systems products on numerous installations since my apprenticeship. It was interesting to tour the modern Crane FS factory and see first-hand how these products are assembled, including the stringent testing/quality procedures prior to the products being shipped. Interestingly the facility also use some robotics for the final assembly of critical components.” 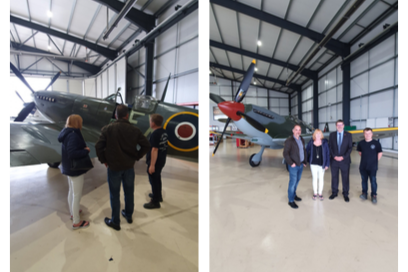 The day at Duxford included a tour of the Aircraft Restoration Company’s hangars and projects where skilled engineers re-build from scratch iconic planes like Spitfires and various other historic aircraft - a true labour of love.

The day was rounded off with the flight in the Spitfire; Richard was delighted “no words can really capture correctly the experience, absolutely amazing.” 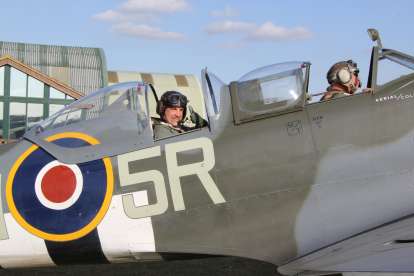 Imtech are one of the largest technical service providers in the UK and Ireland and have specialised in engineering services, technical facilities management and systems integration since 2003. 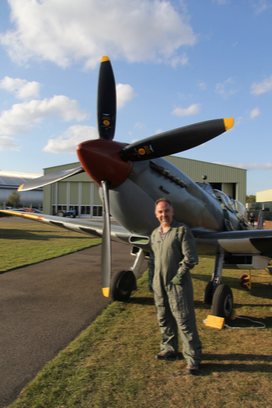 Celebrating a centenary of genius

Every effort has been made to ensure that the information on this website is correct. Crane Ltd. assumes no responsibility or liability for typographical errors or omissions or for any misinterpretation of the information on the site and reserves the right to change without notice.
All images on Crane BS&U web sites are the exclusive property of Crane Ltd and are copyrighted and may not be reproduced, copied, transmitted or manipulated without written permission.
Crane BS&U has no direct influence on, or take any responsibility for any working practices employed or depicted in any image(s).