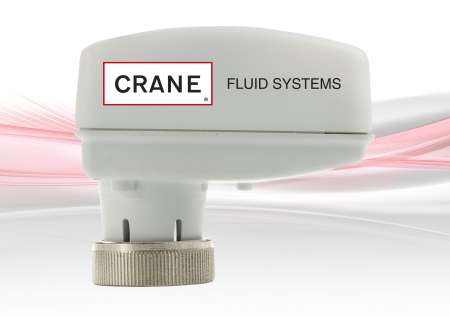 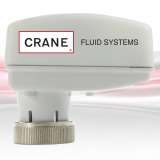 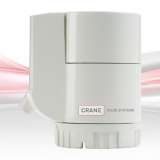 Modulating actuators allow all intermediate flow rates between full flow and no flow.

The actuator can actively communicate its stroke position to the control system to monitor building operations.

Feedback signal allows customers to monitor the exact actuator position and can be a benefit for maintenance. On a typical site there will be hundreds of actuators and it can be difficult to diagnose a system fault.

Feedback signal can be used to identify issues e.g. valve is sticking, perhaps due to debris in the pipe. Variation in feedback signal during operation could also be an indication that the valve / actuator will require maintenance soon. This means feedback feature could be viewed as a tool for preventative maintenance.

On/off actuators only allow for full flow or no flow 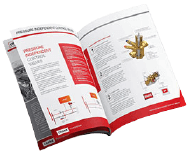 Every effort has been made to ensure that the information on this website is correct. Crane Ltd. assumes no responsibility or liability for typographical errors or omissions or for any misinterpretation of the information on the site and reserves the right to change without notice.
All images on Crane BS&U web sites are the exclusive property of Crane Ltd and are copyrighted and may not be reproduced, copied, transmitted or manipulated without written permission.
Crane BS&U has no direct influence on, or take any responsibility for any working practices employed or depicted in any image(s).